Back to all posts

We are all faced with battles in this life. No one is excluded. We are tossed about by many things. It's not how we fight our battles that's important. It is

November 2016 I (Regina) was faced with a diagnosis of breast cancer. It's a scary thing but God had already began to show me that He knew what was coming before I even got the diagnosis. He was speaking peace to my heart that He was there. It was His strength and healing that brought me thru that. He fought that battle for me!

There are times when we all feeling like hanging up our shields, swords and stop fighting. Sometimes we'd rather sit in the corner and cry Lol. However, on the contrary, that is where we lean on HIM. My mom used to say "lean heavily on the Lord" He is our healer,  Isaiah 53:5 He was wounded for our transgressions, He was bruised for our iniquities; The chastisement of our peace was upon Him, and by His stripes we are healed. Psalms 147:3 He heals the brokenhearted and binds up their wounds. One of the verses of our song says " You're my strength.  Your'e my healer.  You're my strength You are my healer. When I'd rather give up the fight you are my hope my song in the night."

You maybe facing sickness right now. It might even be emotional distress, financial battles or situations hitting you straight in the face. No matter what..... You are a SURVIVOR, an OVERCOMER and a VICTOR because Jesus our King of Kings and Lord of Lords has already fought and won your battle!!!! Just keep hanging on to HIM and let Him fight that battle for you. 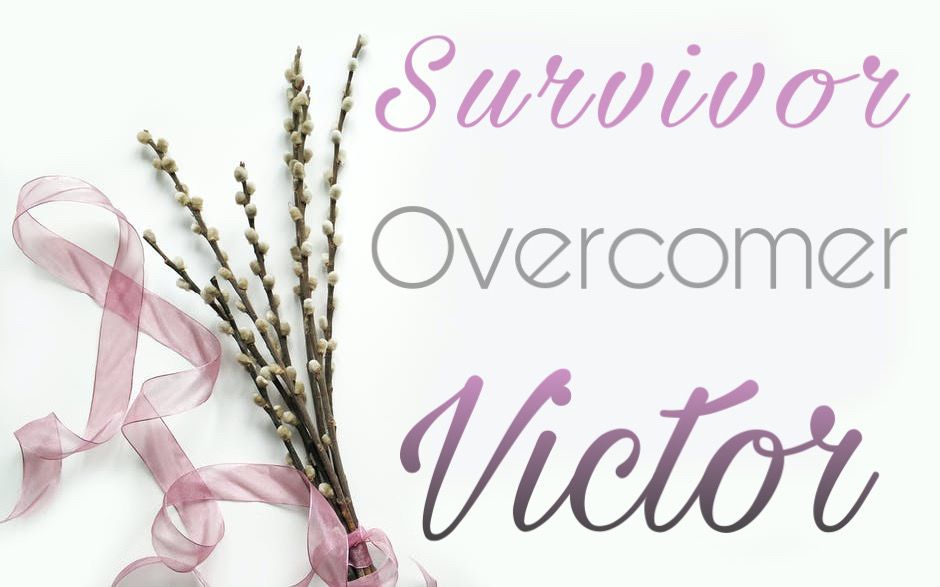